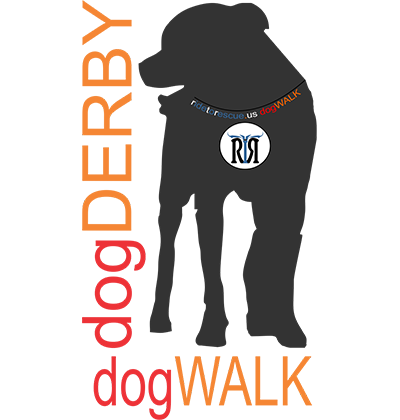 Ride to Rescue Off Road Edition takes place in N GA This is a 4WD vehicle event.

Ride to Rescue gravel and mtb ride. The Good The Bad and the Fugly.

Continued Support of Our Alumni Partners 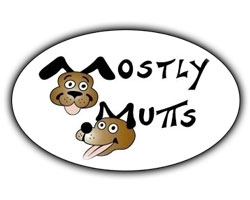 Shelter, adoptions and rescue of animals in Georgia and surrounding states. 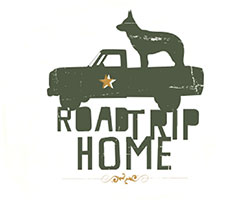 Transporting animals from Georgia to the northeastern states. 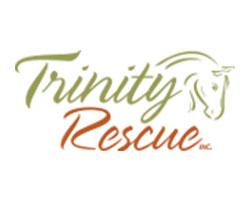 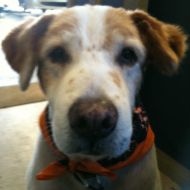 As told by Mark Aarabi, “He was destined for death row! Sampson was a handsome St. Bernard & Brittany Spaniel mix who lived comfortably with his elderly owner in a ritzy neighborhood. Through no fault of his own, Sampson’s exuberant personality and lack of training got him into trouble with the neighbors so his owner took him to the local vet to be put down. This story would have likely had a quick & tragic ending had it not been for a kindhearted individual who decided to take ownership of Sampson and to find him a suitable home.

On September 4, 2001, fate & karma united Sampson & I. He was a very hard nut to crack! But still, we quickly bonded and almost immediately became inseparable. That was until exactly 1 week later when all of our lives were changed forever as we came under attack by 19 terrorists who had been duped with a promise of 72 virgin dudes!! Soon after that, it seemed that Sampson & I’s fledgling bond was bound to be broken as I tried to reunite with the Marines. But God & some old injuries had other plans so Sampson & I remained together. From then on, our bond simply soared. Sure, there was some turbulence along the way but anyone who has ever been in a special relationship knows that is to be expected.

Sadly, the final chapter to this story ended in 2011 after 10 amazing years with Sampson. Up until that year, I had been doing a solo annual mountain bike century ride as a 09/11 memorial. In 2011, I decided to invite a few friends to join me and donate the money to an animal rescue group in memory of Sampson. That year, we raised over $6,000 with just a handful of riders. This was the seed for years to come which has now blossomed to an event we call: The Ride To Rescue. So as the great Paul Harvey used to say: “… and now you know the rest of the story”.

VIEW ALL OUR CHARITIES

Together we make all the difference

A Plan is Formed

Somewhere Near the Chief Ladiga Trailhead We set off to [...]

We Encounter a Mountain

Mark and Gaynor- I had saved the GPS co ordinates so [...]

An Alliance is formed

A month has passed since Mark saw the first feral [...]

We can’t do what we do without you.